Coaching with high performance guarantee - since 2001

You should do as many of the drills described below at each running session where technique work is indicated.

The foot is placed with the ball of the foot and then rolls completely down to the heel. This only touches the ground with a short support phase. The impression is made again directly and emphasizes over the ankle with the ball of the foot. One could also say it is run "springy". The exercise is carried out with very small steps and the arms are actively carried at an angle of 90 degrees close to your upper body.

Hamstring drill, the thigh points directly down and doesn't move, body position is slightly forward. Kick leg up to the butt. Focus is on a smooth, action. Build the speed. Forward movement doesn't matter here. You can do the drill without moving forward.

This is the traditional high knees. Proud form, very slight forward lean, idea is to stay "tall" while rapidly lifting and driving down the knees. Coach Roy Benson notes that many people drop their hips on this one. He recommends focusing on the downstroke to keep the body tall. Turnover is rapid, forward movement doesn't matter.

Quickness drill, take baby steps and work on a very, very fast leg action. Arms and feet move very quickly. Not much in the way of knee action, movement is on and off the balls of the feet. Forward speed is not important.

​This strengthening exercise and coordination exercise is performed at a very low speed (slow motion). The step should be as big as possible. The knee of the standing leg remains almost pressed through. The trunk is upright and the arms do not support the movement. When crossing the centre of gravity of the body in the vertical position, the body falls forward as stretched as possible and is caught only shortly before the ground with the bent other leg (angle thigh - upper body approx. 90 degrees), the body should not lose its stretching the whole time.

A great one to load the legs before doing an interval, or just as a drill on its own. Swing the arms forward when jumping. Start from a low position. Absorb the impact by bending the knees quickly on impact. 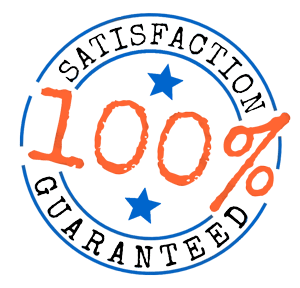 For all Coaching Option:

No Long Term Contract, Opt Out whenever you like

Non-created training weeks will be refunded or credited

It's as easy as it sounds, if you're not satisfied, you can "quit" after completing the training week. 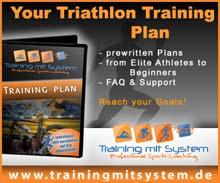 to achieve their goals through Training Plans and Triathlon Coaching over the past 18 years.

Steps to your Plan

Receive an email with detailed information

FAQ - Read guidelines and answers to your questions

GPS Data of your course in a map

About us
Philosophy
Testimonials
Submit your feedback